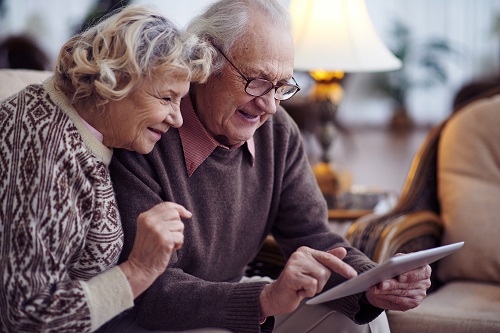 Queen Elizabeth II celebrates her official birthday in the month of June in NSW, and other territories except Queensland and Western Australia; and although she hasn’t quite reached a hundred years old herself, the world’s longest reigning monarch does consider people’s 100th birthdays to be very significant and happy events.

You see, Australians and citizens from other Commonwealth countries and UK Overseas Territories can receive a 100th birthday card from The Queen, a tradition that started in with King George V in 1917 – 101 years ago!

Married seniors may also delight in knowing that they may be eligible for congratulatory messages from Her Majesty on their 60th, 65th, 70th wedding anniversaries, as well as any wedding anniversary after their 70th. The Governor-General of Australia similarly sends well-wishes to Australian citizens, but the eligibility extends to those celebrating their 50th (Golden) wedding anniversary.

Now isn’t that a special way to surprise your favorite centenarian for a life lived well and lived long, or for an elderly couple who’s clearly withstood the test of time as #RelationshipGoals? On the other hand, if you want to do a good turn and help Queen Elizabeth II her own birthday, why not send Her Majesty a birthday message?

The Royal Family’s official website has a page where you can do so. Merely pop on over to Royal.UK’s Birthday Message to the Queen page and send in your birthday wishes to the monarch.

Learn more from the official Prime Minister and Cabinet website

For more information on making the greeting card request from The Queen or the Governor-General, you may click on this link: https://www.pmc.gov.au/government/anniversary-messages (Department of Prime Minister and Cabinet website.)

Are you sending in a request for a 100th birthday greeting from Queen Elizabeth II, or have you or a family member received one from her or the Governor-General of Australia? How did it go? Let us know in the comments.

Find a job is never this easy. Care Providers also deserve care and Kalinga wants to help you get it.

Kalinga. We Connect. We Care. 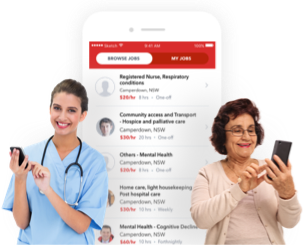 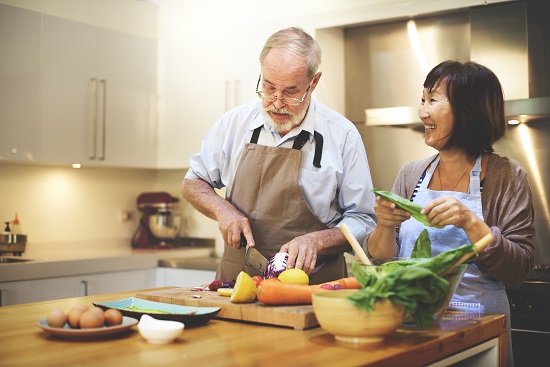 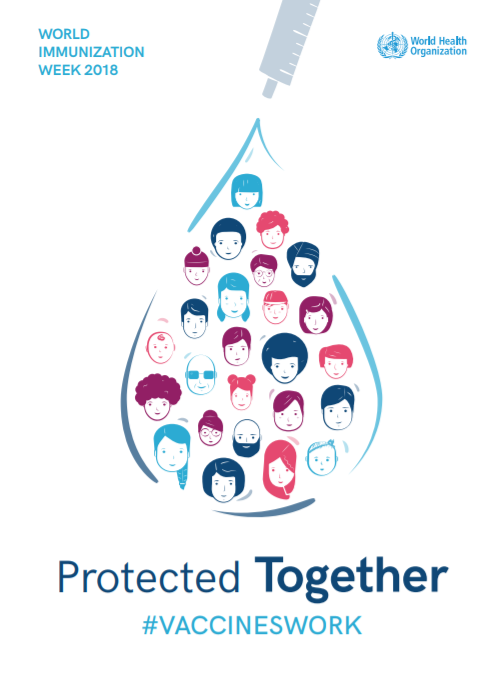 Immunisation for Older Adults – What You Need to Know
April 23, 2018 by Arline Nicolas 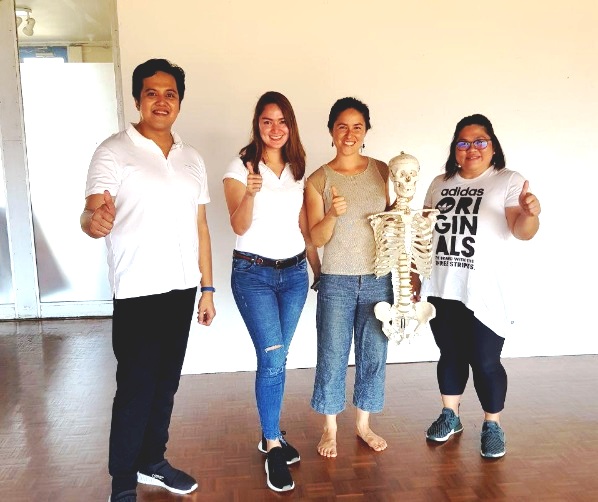